In recent years we have seen an increasing interest in measuring fast neural sequences in task and rest. This line of research has also begun to shed light on the mechanism of psychiatric disorders, e.g., schizophrenia. In this talk, I would like to share our current effort to explore the possibility of measuring such fast sequences in EEG, as well as in combination with fMRI. In the first project, we replicated the reward effect on replay using EEG, and found its connection to trait anxiety. In the second project, we tried simultaneous EEG-fMRI recording in a sequence learning and recall task.  We found a unique advantage of such a method, especially in providing an analysis marker (based on EEG) for resting fMRI. 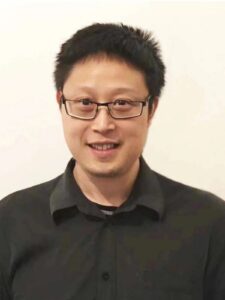