Computational modeling is a promising approach for parsing behavioral processes and dysfunctions in individuals with substance use disorders (SUDs), but it is unclear how much these processes change during the recovery period. In this talk, I will describe a study in which we assessed baseline and 1-year follow-up data on a sample of treatment-seeking individuals with one or more SUDs (alcohol, cannabis, sedatives, stimulants, hallucinogens, and/or opioids; N = 83) who completed a standard “three-armed bandit” task designed to assess explore-exploit behavior. Computational models — based on the notion of active learning — were fit to behavior on the task. Relative to healthy controls (HCs; N = 48), participants with SUDs were found at baseline to show slower learning rates in response to negative outcomes and less precise action selection. We then replicated these analyses when the same individuals returned and re-performed the task 1 year later to assess the stability of these baseline differences. We also examined whether baseline modelling measures could predict symptoms at follow-up. Bayesian analyses indicated that: (a) group differences in learning rates were stable over time (posterior probability = 1); (b) relationships between model parameters at baseline and follow-up were all significant and ranged from small to moderate (.25 < ICCs < .54); and (c) learning rates and/or information-seeking values at baseline were associated with substance use severity at 1-year follow-up in stimulant and opioid users (.36 < rs < .43, .002 < ps < .02). These findings suggest that processing dysfunctions involving learning to arbitrate between exploration and exploitation may show some stability throughout the recovery period. At the same time, individual computational differences at baseline had some predictive value for changes in substance use severity. Taken together, results suggest active learning models may allow measurement of trait dysfunctions that could have predictive utility for substance use severity. 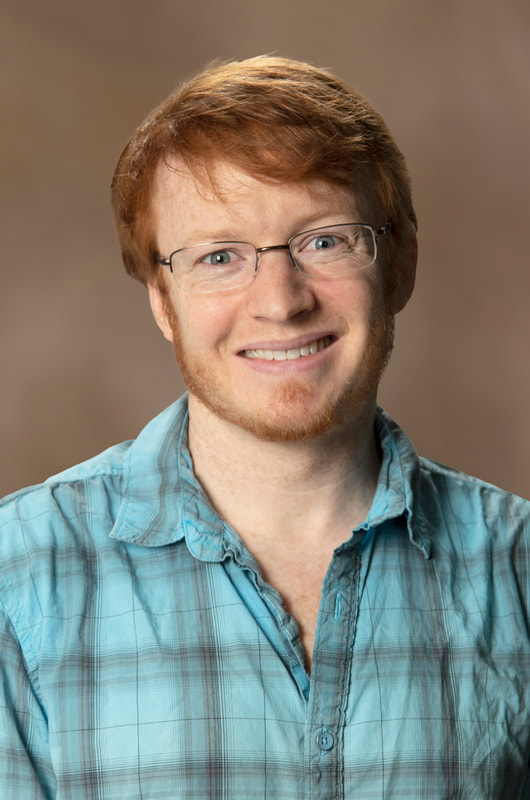