The world is replete with statistical structure and often similar cause-effect relations hold across related experiences. Representing knowledge about relationships between events therefore facilitates goal-directed behaviour, because it enables the generalisation of information across related states. However, if generalisation depends on distances between states in a representational space, then it is critical that the exact metric underlying this representation is appropriate for the task at hand. Here, I will present data from experiments that combine virtual reality with computational modeling and functional magnetic resonance imaging (fMRI) to investigate how humans build and then use cognitive maps to infer reward values that were never directly experienced. Computational modelling suggests that choice is best predicted by generalisation over a cognitive map which combines objective Euclidean distances between stimuli with subjective distances experienced during exploration. Both the objective and the subjective maps as well as their conjunction are represented in the hippocampal-entorhinal formation. Together, this demonstrates that humans extract relational knowledge from their experiences and store it in hippocampal-entorhinal maps, which are then used to generalise across related states for novel inference. 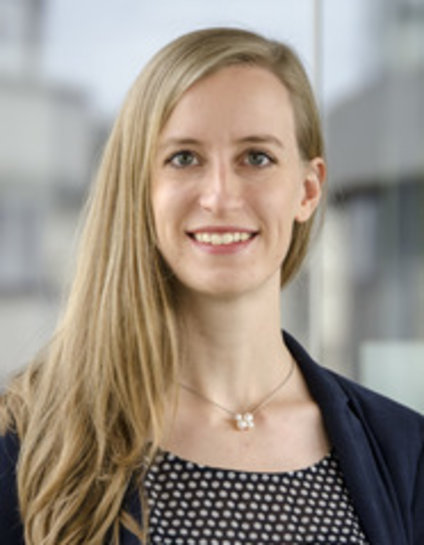