Psychosis is a sign of severe brain disorders including schizophrenia and is characterised by disturbances of perception such as hallucinations. These are subjective phenomena that have traditionally been difficult to study biologically.

Our results suggest that hallucination-like perception can serve as a translational marker of hallucinations humans and mice, and provide circuit-level evidence for the long-standing dopamine across hypothesis of psychosis. We propose that increased striatal dopamine biases perception to rely more on expectations, signalled by cortical inputs, as compared to sensory evidence, signalled by thalamic inputs, thereby producing hallucinations.

In our current work, we investigate neural and immunological upstream regulators of these psychosis-relevant neural circuit mechanisms. Thereby, we hope to identify new biological targets for the treatment of schizophrenia, and to understand how the brain generates perception. 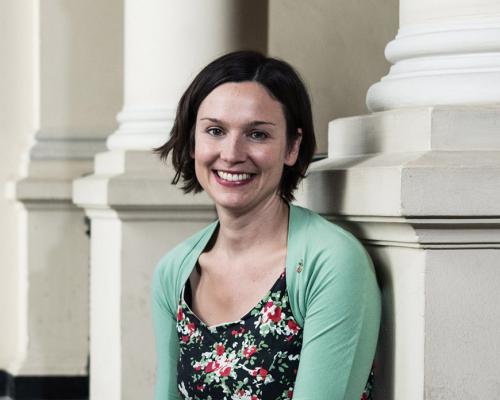